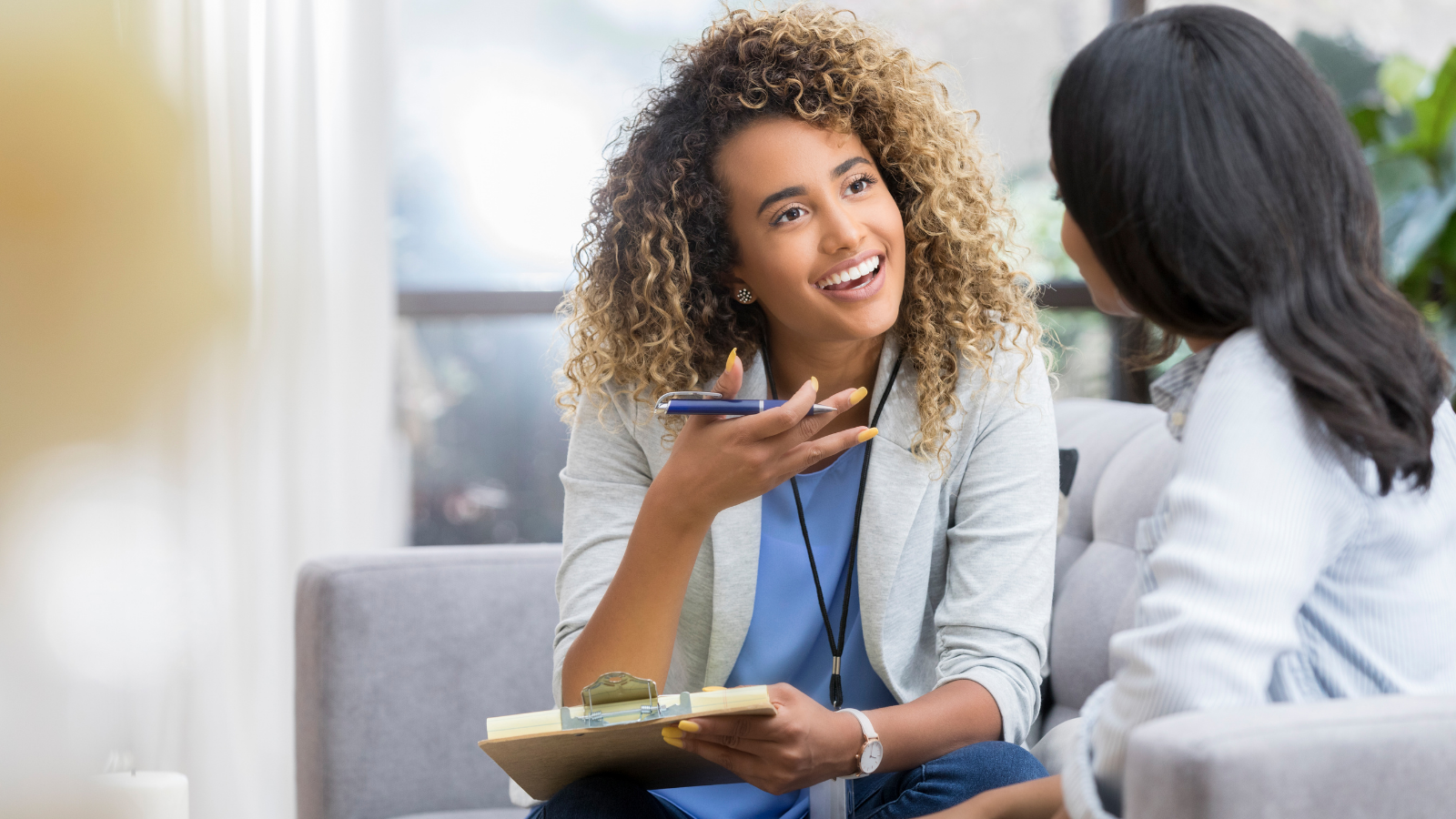 Have you ever heard of an ambivert? No, it isn’t a West Texas animal or a driverless vehicle. An ambivert (and I confess to being one) is, by definition, “a person whose personality has a balance of extrovert and introvert features.”

People assume that because I am a keynote speaker I spend my life dancing, talking, gesturing and laughing at the drop of a mic or the prospect of climbing on a stage. I do, in fact, have many, many peaceful moments where I simply “am,” where I stare mindlessly at the hummingbird outside my kitchen window or simply listen to the quiet.

Most people are wired to believe extroverts never listen, introverts always listen and those of us who are ambiverts listen half the time!  Wow. That’s a lot of bias.

It’s not true – and that’s a problem.

While in front of audiences, I love to engage and infuse electricity and energy in my keynote speeches. However, I deeply care about listening. I want to listen, to carefully respond to questions and engage people “where they are.” Along the same lines, I know many fine sales and media people, extroverts all, who are of a similar mindset. Though they speak for a living, they desperately want people to know they care and that they are listening.

How do those of us who are extroverts and ambiverts overcome bias and better come across as being authentic?

I must admit it’s not always easy, especially in this on-again off-again virtual world where we have to show up on screens and cameras warmed up and raring to go. In short, extroverts are often judged in milli-seconds by our in-person or virtual audiences. How do we convey to people that we are sincere?

Some great research has just come out of the Harvard Business School (June 13, 2022). Starts business writer Pamela Reynolds, interpreting the work of some important research by a Harvard team of psychologists:

“Extroverts may be the life of the party,” said Reynolds, “but at work, they’re often viewed as phony and self-centered.”

The advice of Harvard Professor Julian Zlatev should be taken to heart by salespeople, public facing sales and marketing support teams, media people, lawyers and, in fact, anyone thrust into a position of having to put themselves “out there.”

According to the research, “people perceive extroverts as inauthentic, adopting personas that suit their situation.”

This is precisely the opposite reaction any extrovert should want, especially as sales teams are coming out of the pandemic period starting to engage face-to-face.

“When you’re engaging with an extrovert in conversation, they may be gregarious, they may be outgoing, there may be other sociable signs that are positive, but they may also be seen as not paying as much attention.”

In short, extroverts may be seen as putting on an act and not being themselves. This finding was the opposite of what the Harvard researchers expected. Initially, it was believed that extroverts would automatically be good listeners and more sociable. Instead, many perceived them to be phony baloneys. They were often thought of as worse listeners.

“Extroverts may need to start thinking about different ways to engage in conversations and maybe even be a little bit explicit about signaling that they’re listening.”

Sales teams and those engaged in other public facing professions need to listen to clues. It is “high quality listening.”

Therefore, “When people feel heard, they tend to be less defensive, less anxious, and more relaxed.” In other words, if an extrovert charges in, and doesn’t listen or properly respond, the outcome is usually negative; the result is often the loss of a sale or “the audience.”

Are you listening, or talking?

The research from the Harvard team was so compelling, it is worth repeating. In fact, it might be wise to print and then reviewed before any presentation:

Understand that above all, introverts, extroverts and ambiverts such as myself need to be present and in the moment. Connection lies in follow-up questions, sincerely nodding in agreement, repeating what was said.

In short, show the person on the other side of the desk or screen that you are listening to them and that they matter. I think this is especially important as we are again entering the in-person world.

The pandemic took away a lot of trust. We must strive to rebuild what COVID stole from us all. The best way to do that is to respond and not react, to be authentic and compassionate. There is a beauty to being present, verbal and non-verbal present. We can laugh and be gregarious, joke and be happy, but be sure to fully listen, fully respond and re-discover the deep sense of trust we all once relished.

5 Strategies to Create a Culture of Psychological Safety
June 7, 2022