Why Empathetic Leaders Must Read Fiction 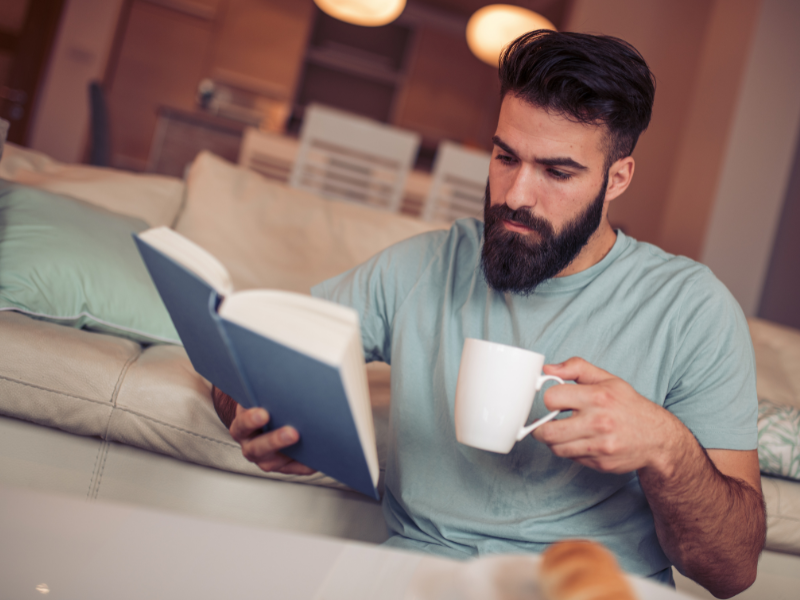 Empathy, the necessary human trait of having the ability to share in the feeling of others, is declining in our society. Things have gotten worse, since the article above was published. There are numerous studies on the topic and, of those who care, fingers seem to be pointing to social media, cable news, reality TV and politics. Whatever was wrong with empathy before the pandemic, was made worse after lockdowns, virtual classrooms and what I will call generalized meanness.

In my keynotes to groups throughout the world, thoughtful people come up following and ask, “Colette, what has happened to civility? When I was a child people seemed to be nicer – and kinder.” Can’t disagree.

At issue here, isn’t whether or not empathy has gone away, because psychologists, teachers, researchers and social scientists, agree that it has become diminished, but can we get it back? And, since current research shows that empathy is the most important leadership skill, this is a must!

Unfortunately, some individuals, if something doesn’t affect them (or their families and closest friends), they go through life feeling almost nothing. They cannot empathize, as they do not fully imagine another’s experience.

So, what’s one solution? A powerful idea I learned surfaced in a book I read by Johann Hari: Stolen Focus: Why You Can’t Pay Attention and How to Think Deeply Again.

Turns out a professor of psychology at the University of Toronto Raymond Marr, was intrigued by his own professor’s thoughts: “When you read a novel, you are immersing yourself in what it’s like to be inside another person’s head – you are simulating the social situation – you are imaging other people and their experiences in a deep and complex way… perhaps fiction is a kind of empathy gym boosting your abilities to empathize with other people which is one of the most rich and precious forms of focus we have.”

Together, the two scientifically studied this novel idea. “Their results were clear – the more novels you read, the better you were at reading other people’s emotions. It was a huge effect. This wasn’t just a sign that you were better educated, because reading non-fiction books by contrast had no effect on their empathy. Why? Reading, he told me, creates a unique form of consciousness. While we’re reading we’re directing attention outwards toward the word on the page and at the same time enormous amounts of attention is going inwards as we imagine and mentally simulate.  Both outwardly and inwardly attention at the same time. With fiction, you imagine what it’s like to be a different person. You try to understand the different characters their motivations, their goals – tracking those different things – it’s a form of practice – probably using the same cognitive practices we would use to with our real peers be using in the real world.”

Leaders are readers, and reading fiction forces us to understand the world of another. We could use a lot more of that in a world filled with unconscious bias and uncertainty. Plus, making time to read temporarily transports you away from life’s pressures building your resilience and lowering your stress. The awareness and calmness gained prepares you to more readily empathize with colleagues, customers and teams.

So, rather than jump on social media or watch reality television, grab some fiction and escape into the life of another to find greater compassion for others you love and lead.