Are You Truly Celebrating the Season? 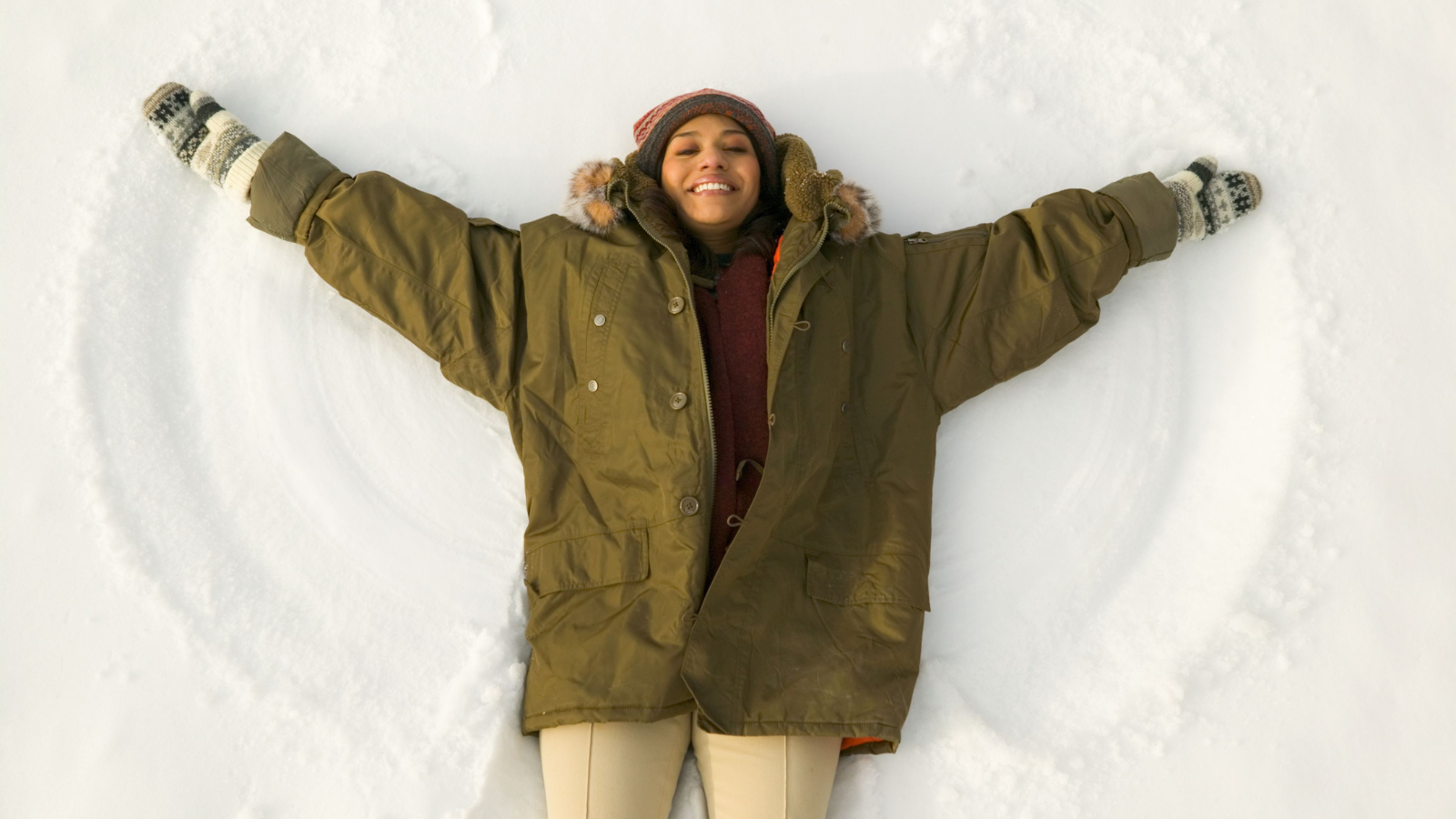 2022 brought uncertainty, inflation, supply-chain shortages, bigotry, uncomfortable change and all too often, vitriol. The demands on everyone’s time only seemed to increase causing many to look for greener pastures, others to skate by and even fewer to draw boundaries.

Yet, even with all of the post-Covid, inflation-ridden, uncertain drama, I hope you still are filled with the same optimism and joy I am for 2023 and here’s why. Life is filled with incredible, outstanding moments and miracles if we choose to seek, recognize and celebrate their arrival. And over the past months I have witnessed my share, and I hope the following true stories will help you feel inspired as well. If you have a story to share, I would love to learn more.

My first inspiration is a lovely woman who is an exceptionally talented artist with an expansive heart. She went to art schools and has a master’s degree in the fine arts. I recently met her at a holiday arts show. There were about 50 tables set up in the gymnasium and I was immediately drawn to her work. Some pieces were “joyous” and some paintings were darker. One painting in particular, a self-portrait, was heart-wrenching.

“It must have been a rough year,” I remarked.

“It was a year of recovery,” she quietly explained. “Two years ago, my husband passed. He was my soul-mate in all ways and I couldn’t even hope to touch his talent. He was an incredible artist. When we got the leukemia diagnosis, the doctors said he had a good chance of complete recovery.”

Then her voice trailed off.

“You are so courageous,” I said.

“There were awful times, but I had no choice but to go on.”

Then she explained she has found purpose by establishing an arts scholarship in his name. She mentors young artists and now works at an art collective for disadvantaged and economically-depressed young people.

My second inspiration is originally from Poland. She met her husband at a party and then they moved to his hometown in the Midwest. Things were going well for them. He had a fantastic job in the gourmet food business and she was working as an executive assistant for a travel company. The pandemic hit.

Her husband lost his job outright as the company folded under the weight of its payables. He was out of work for several months, and finally secured a job in an allied industry.

However, as the economy tightened, her bosses became mean, abusive, stress masters. She couldn’t work hard enough or long enough to satisfy them. Finally, one morning she awakened to heart palpitations. Her family demanded that she quit.

In Europe she taught school children, and her husband (an eternal optimist) told her to explore “something working with children” as a way to replenish her soul. One morning, sipping a cup of tea at a local coffee shop, she overheard two women talking about an organization that mentored the poorest of the poor children in Ghana.

The women sat on the organization’s board and they told her the director was retiring. She explained she was looking for something to do. They explained the job wouldn’t pay much at first (they were writing grants and fundraising). To her credit, she is multi-lingual and speaks French and German in addition to Polish and English. She jumped at the opportunity to work with the director.

She attended their next board meeting and they offered her a job. She wept as they welcomed her. She has since been made the director, makes a better salary and has never been happier. The palpitations are gone. She just returned from her third trip to Africa where she awarded young women taking part in the education program college scholarships. One young woman actually has the unprecedented opportunity of gaining entry to an American college.

Later, I met a man who shared he was in the oil and gas business. He didn’t share much else, save for the fact that his children were old with families of their own. They lived “away.”

I noticed a worn gold wedding band on his swollen fingers. He had a kind face, with snow-white hair and clear blue eyes. He dressed in old but clean clothing and walked with a marked limp. He used a cane. We first met him when he was out walking a sweet, shy dog. We saw him a month or so later, when he was with another dog. Then a few weeks later, yet another dog. He volunteered that he loved dogs and each day he went to the shelter and helped the shelter socialize the dogs and get them ready for adoption.

“Did you notice his hat?” I was asked. I hadn’t. Not until the third time did, I read the hat’s embroidery, “Korean War Veteran.”

“That would make him what?” I mused.

We live in such a cynical world, where we far too often forget about love, loss and redemption.

There is inspiration all around us to grow, heal, dream, become, serve and most of all, love. It is always right there for the choosing if we stay present, connect, lean on, lean with and listen to both ourselves and others. May you find joy this season and in 2023!