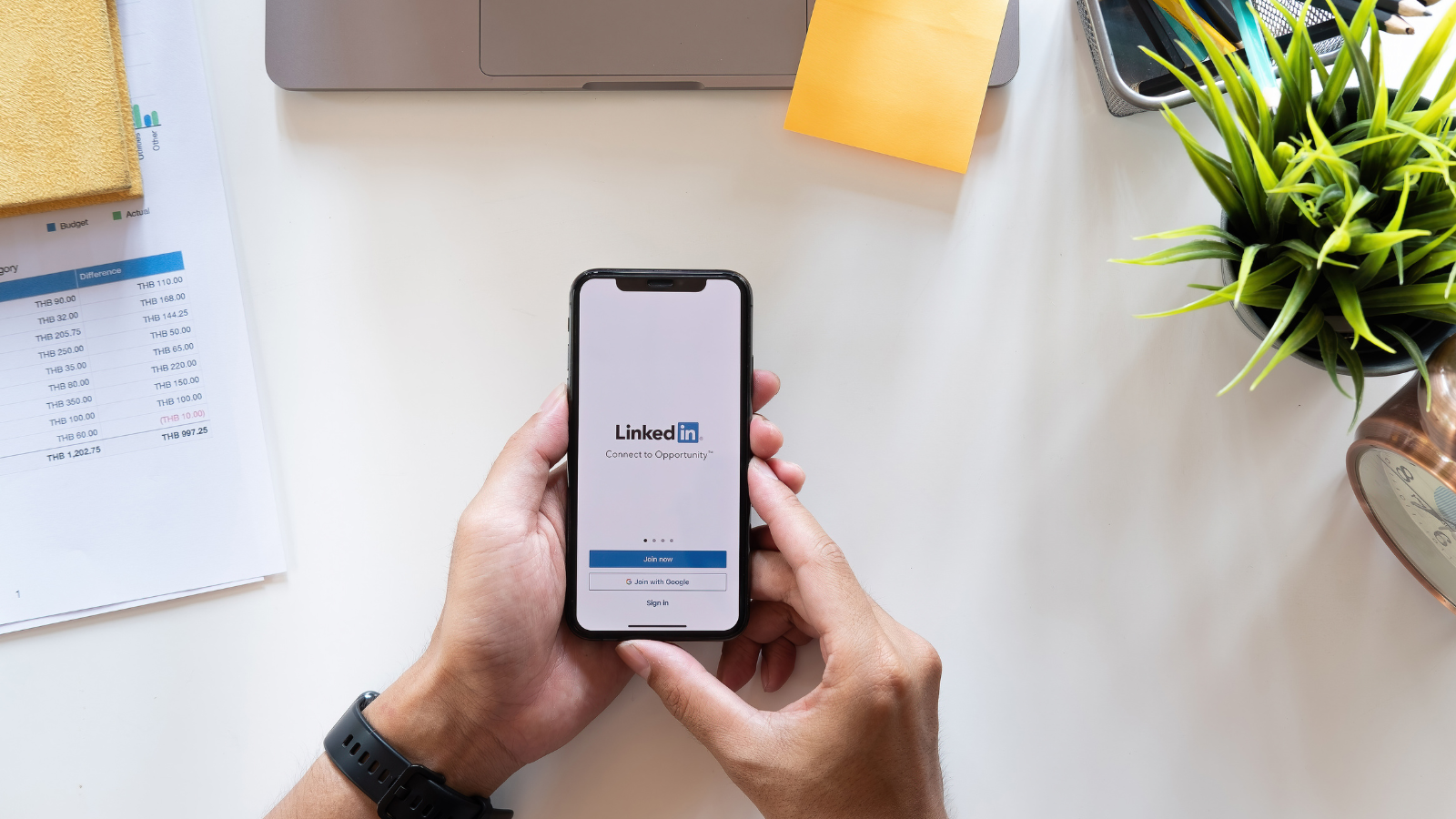 When was it that people first started to chat about their digital connections? I’m sure Reid Hoffman, the founder of LinkedIn would know. LinkedIn was founded around December of 2002 and, for those of you who are internet historians you might already know it officially came on the scene almost two years before Facebook.

Though Facebook exploded in a social sense; friends and family, neighbors, coffee shops and such, it has been LinkedIn that offers the professional connectivity of commerce, associations, government and other industries.

However, “connections” on social media, especially on LinkedIn, are nice but may not be helping you. It is fine and good to boast of 1,000 connections, but if your goal is to leverage connections for career opportunities, listen up.

I recently came across an excellent piece by Michael Blanding in the Harvard Business Review about making connections on LinkedIn. Researchers have made some startling discoveries about using that social media site to network. The research was published in Science magazine, no less on September 17, 2022.

Said one of the authors of the study: “Your digital network can have lasting implications on how your career progresses, not just over the next year, but over your whole life.”

However, after sifting through a mind-boggling 20 million LinkedIn members, who made 2 billion new ties and created 600,000 new jobs over a five-year period, the authors reached an unexpected, maybe blockbuster conclusion.

Michael Blanding of the HBR summarized the findings and found that weak ties yielded more jobs than strong ties but “with diminishing returns as the ties got weaker.” The leads you cultivate should be moderately weak ties?

Strangely, perhaps on first glance, is that your closest work pals probably won’t help you very much in a networking sense, either in the same or a different industry.

In regard to those moderately weak connections: “(A)re more likely to have information that you don’t already have access to within your circle of close friends, and therefore are more valuable in discovering options you didn’t already know about.” It also needs to be mentioned that the more diverse these moderately weak ties are, the better. We should all seek to have a widely diverse circle, but in looking for a new opportunity it is quite important.

Over the years, leading, researching, connecting and writing about networking, I have arrived at five, solid networking rules I want to share with all of you in the digital world.

As you can see from the above, a connection might be largely digital at first, but the result is human and personal. And, perhaps, that is the most important lesson of all: we are here for each other, and the better we connect, the more we empower, so celebrate your connections!

Are You Truly Celebrating the Season?
December 13, 2022